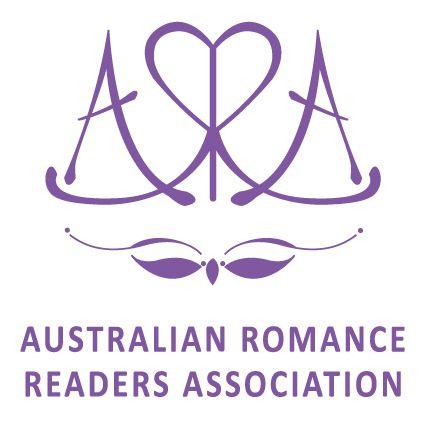 I'm thrilled to bits that Mountain Ash is a finalist in the 2014 Australian Romance Reader (ARR) Awards.

Nominated in the Favourite Contemporary Romance category, alongside some other wonderful books and authors, it's such an honour to be listed.

Voting is open to members until 14th February.

Winners will be announced at the Awards Dinner to be held on 7 March 2015 in Canberra as part of the Australian Romance Readers Convention.